Ethical considerations are coming further to the fore in UK marketing according to a variety of surveys and polls.

Over the past year, marketing platform Semrush found there was a 287% increase in internet searches asking questions about ethical marketing.

A global review by management consultancy firm Accenture, which found “60% [of people] were reporting making more environmentally friendly, sustainable, or ethical purchases since the start of the pandemic.

“Nine out of 10 of that percentage were likely to continue doing so.”

Jumping on the environmental storyline is considered one of the more difficult ethical quandaries to navigate; not least, as brands and companies who actively care for sustainability are accused of deploying such tactics despite best intentions.

For every Volkswagen emissions scandal, there is a Patagonia ‘Do not buy this jacket’ campaign.

“Greenwashing is the ultimate marketing mistake. Being dishonest about your company’s impact on the environment is a sure-fire way to undermine consumer trust in your brand and, once lost, this confidence is incredibly difficult to win back,” says  Louise Findlay-Wilson, founder and managing director of Energy PR.

Newsjacking – boosting a brand by aligning with current events or cultural issues – is equally nuanced. The ‘That Coke is a Fanta’ campaign attempted to turn a Brazilian homophobic expression into a symbol of Pride in a bold move back in 2017, yet businesses are increasingly being negatively targeted by all political spectrums should they align to the ‘wrong’ cause.

Mel Dixon, editor at the Global Marketing Alliance, paints the current picture: “Brands today seem to have a heightened focus on leveraging ethical values. Marketing executives and business leaders have read how millennials and Gen-Z are motivated by higher ideals than narrow interest when making buying decisions. The display of moral virtue has become the norm across the advertising world. Each brand is indistinguishable from the next. Shoe horns and crowbars are the weapons of choice as they seek to find a link between brand and fashionable cause of the day.

“Of course, brands can – and should – do good. And there are plenty of examples of brands getting it right. WHSmith’s recent campaign to increase reading rates in the UAE is a good example. The ethics espoused were sewn into the DNA of the brand – a part of its business model – not outsourced to a marketing department to convey based on a print-out of brand values. The latter amounts to exploitative marketing which is, in itself, unethical.”

Getting ahead of the curve

Predicting the next trend is big in the business world, but marketing companies warn against such an assumptive attitude. Accurate data, personalisation and getting the right message to the right people (at the right time) is seen as more important.

“For example, while quite a number of brands are desperate to get into the metaverse hype, we found that over 58% of British consumers don’t even know what it is. So, always put the customer first. Know your customer and know how they want to be communicated with. If they’re not interested in the metaverse then park that avatar and focus on something more meaningful.”

Trying to be ‘the first’ can lead to a scatter gun approach to targeting, which in turn preys on the most vulnerable.

Professor Adrian Palmer is the head of marketing and reputation at Henley Business School. “‘Caveat emptor’ – the buyer knows best – is being squeezed into a corner where marketers can no longer rely on it. Societies increasingly recognise that consumers don’t make mistakes in buying – it is sellers who make mistakes in selling.

“We have long recognised that children need to be protected from their own buying ignorance. But the list of people who need to be protected from themselves is growing, not just as specific individuals, but as individuals at a specific time and in a specific context. Essentially, it is unethical for marketers to sell to people who the marketer should know are vulnerable to unfair persuasion.”

Michael Campbell from Faze Digital outlines the inherent danger in marketing clickbait. “[It] brings display advertising into disrepute. This includes major websites that allow ads along the lines of ‘17 Outrageous credit card hacks’. Click and you’ll land on a poorly written article that is riddled with more ads. The purpose of this is to drive revenue for the publisher while delivering no real value to the reader. This needs to stop.”

Clickbait is an issue across all forms of media, but fake reviews directly influence buying decisions in an egregious manner.

Philip Bacon, Director at Bacon Marketing delves into this multi-layered malpractice. “Fake reviews not only are they misleading, but they are harmful on so many levels. There are companies that are selling good reviews/bad reviews, companies encouraging friends and employees to leave reviews on Google, Facebook, Trustpilot.

“Companies who get caught out posting fake reviews to boost organic search results will be penalised by Google and flagged up in the national business press.”

The importance of using precise consumer data is not lost on marketers, advertisers and businesses; the Third Industrial Revolution has made data one of the most valuable assets around.

“Users are becoming more intelligent with how their data is being used and there are now more laws than ever to help protect their data,” suggests Sam Fairburn, head of marketing at the New Statesman Media Group.

CEO of Mindshare UK, Jem Lloyd-Williams, reveals how the media agency giant is dealing with this evolving issue.

“Respecting the privacy of the people you are marketing to is paramount. Whether on one of your owned platforms, or on a third parties’, great care should be taken to use someone’s presence, or the data they create or share, in an ethical way.

“We’ve developed a Data Ethics Compass at Mindshare that enables us to quickly qualify the use of data in media execution against a set of criteria. The Compass then uses its algorithm to score the tactic ethically. This gives clients surety that the tactics we’re using fit their ethical standards (and are legally compliant, of course).”

With so many considerations within the umbrella term ‘marketing ethics’, it falls upon Melanie Welsh, founding partner of consultancy firm Strat House, to conclude.

“I’m not sure there are any marketing practices that are wholly ‘bad’. It feels more as if the issue is with practices being used badly. Marketing as a discipline has been investigated with rigour for some time – we know what works and how to make it work.

“I think where things go wrong is when people take those standard practices and execute them on autopilot, or insubstantially.

“So avoid skimping on what’s required. Don’t do things because you ‘should’, do them because you want to. Do them with pride that’s necessary to leverage a practice successfully.” 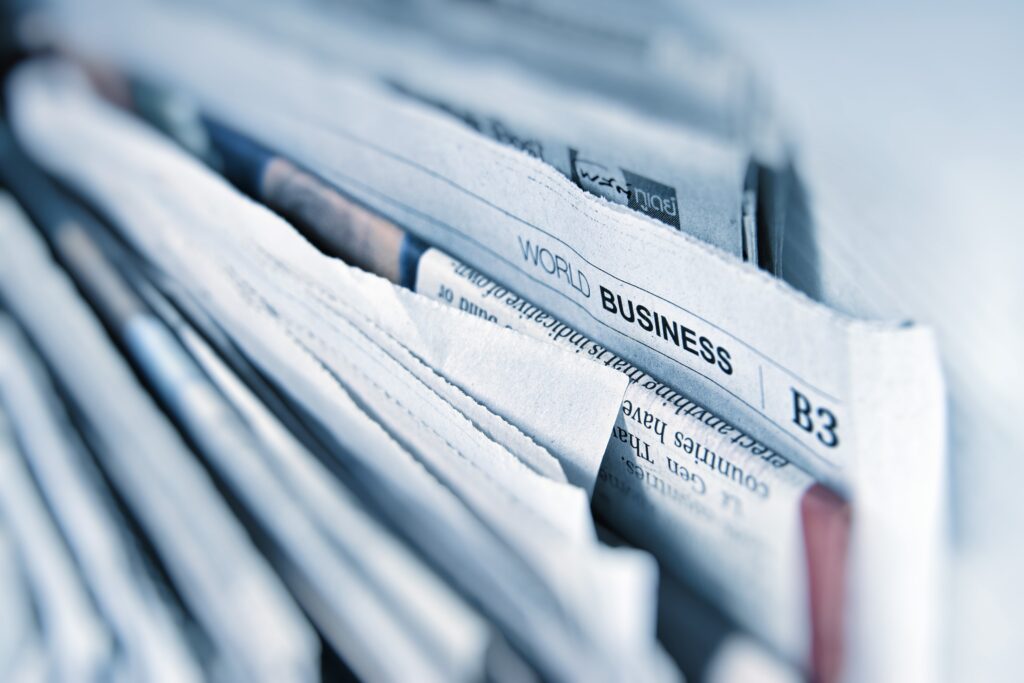 PR experts on newsjacking: A useful practice or unethical marketing?