CMO of Outbrain: ‘Marketing is personal, emotional and often intangible’ New CMO of web recommendation platform Outbrain, Paul Knegten, is under the spotlight in the latest of Press Gazette’s Marketing Maestro interviews. This series is produced in association with Lead Monitor, New Statesman Media Group’s content marketing arm. He spoke to us about balancing tech with human emotion and instinct, and where not to focus your marketing spend.

What has been your proudest achievement in your professional life?

I would say that getting to work with the calibre of people at Outbrain is a major professional achievement for me. And getting to contribute to this mission we’re on. The amount of impact we have in funding good journalism worldwide is staggering – just under $750M in 2021 alone. All while building a huge business and delivering value to consumers.

Which media channels do you see as most important and best value when it comes to marketing spend and activity?

There really isn’t one answer to this, because it depends: Where is everyone else? I really don’t believe there’s much impact when you’re one of 1,000 companies at an event, or providing nearly the same version of the same holiday message, or saturating the same advertising channel. The most important thing is to stand out in some way, which is difficult in this attention economy. That’s the fun part though, that’s where creativity comes in.

Sign up to Marketing Matters, our fortnightly newsletter with leading articles about marketing, advertising and publishing

What are the key differences between B2C and B2B marketing?

The scope of the ‘problem’ changes dramatically between B2C and B2B. With B2B, there are ultimately a known set of target customers you want to reach, their information is all online and public, and it’s a matter of just influencing a certain set of them to reach your business goals. So the solutions are much different than those of B2C. Sure, there are core principles that apply to both, but the focus, the measurability of reaching a particular set of businesses is something that has always attracted me to B2B marketing. It’s also not particularly ‘sexy’ for many people who aspire to get into marketing, so it’s a place where specialisation pays off.

What for you is the key to any successful marketing campaign – what actually makes a ‘good lead’?

I love B2B marketing because the set of customers you have to influence is so much smaller than in consumer marketing. If you’re marketing to enterprises, it can really be a matter of 1,000 magic companies that need to be influenced by your campaign to go from zero to hundreds of millions in revenue.

So in that context, the key to any successful marketing campaign is simply: “How many of our target set of companies did we influence with our message, and how do we know we influenced them?” Clearly define who is on your magic list and who isn’t – whether it’s a literal list of companies in an account-based marketing (ABM) campaign or a clear definition of which types of companies are in your target segment and which aren’t. And clearly define success: what does ‘influence’ mean? Is it moving them from one funnel stage to another, is it converting them into a sale? This will depend on the size of your customers and how they buy your product.

How important is technology in modern marketing?

It’s critical, but it’s limited. Necessary but insufficient. Marketers are tasked with trying to rewire the connections of synapses in people’s brains. That’s not a simple math equation we can solve; it’s an emotional, personal, often intangible result we’re trying to influence with our marketing. Bottom-funnel channels like paid search have trained a generation of growth marketers to get really good at the quantitative stuff when intent is already there. Technologies like Outbrain can make connections between a consumer’s interests, what they’re reading, and recommending the next article or advertiser message. But all this should be in support of building a brand, building a story, and building a movement. People buy things out of necessity, sure, but they buy things because of how they feel about them too. We can’t forget that.

What are the biggest pain points in a marketing campaign?

Attribution continues to be a major pain point for most marketers – the Wanamaker dilemma: “Half the money I spend on advertising is wasted; the trouble is, I don’t know which half.” And it’s not going to get any easier after the sunset of third-party tracking cookies. Heck, I don’t know why I bought half the things I own; I don’t know which touch point influenced me more and I don’t think a computer can hack into my brain to tell me that either. We use proxies to get close to that answer, but we must remind ourselves at all times that, again, we’re dealing with human beings with complex psychology.

If you could ask your peers for one piece of advice or help, what would it be?

Tell me which 50% I’m wasting with my advertising! 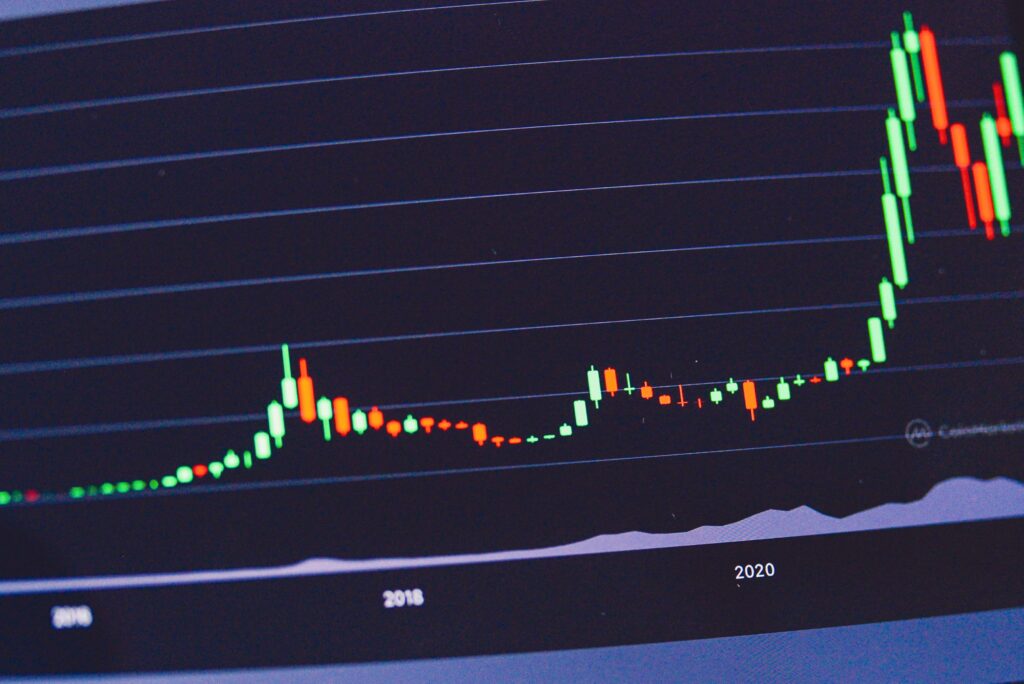 Marketing latest: Budgets to rise in 2023 and data issues 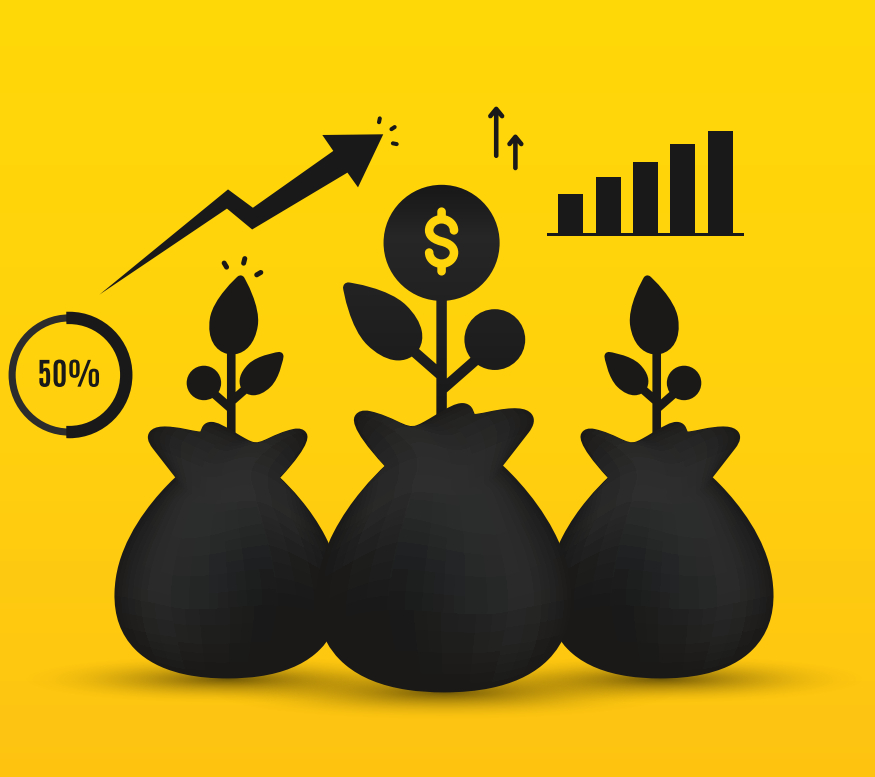 How to measure and justify marketing ROI: Report 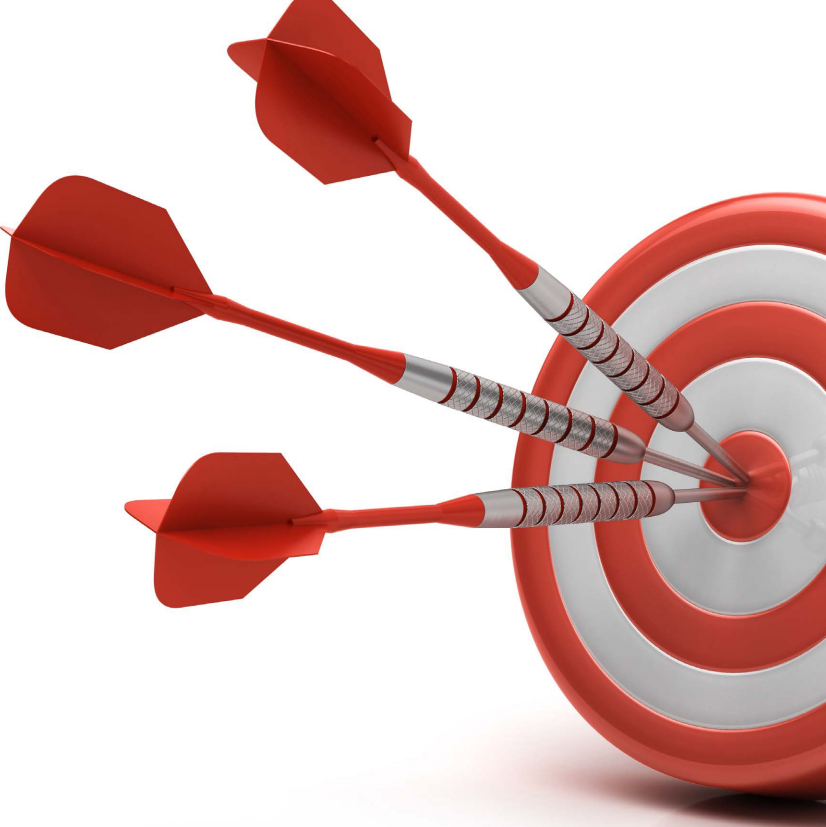